Kirton provided a reserve osmosis system for this food processor 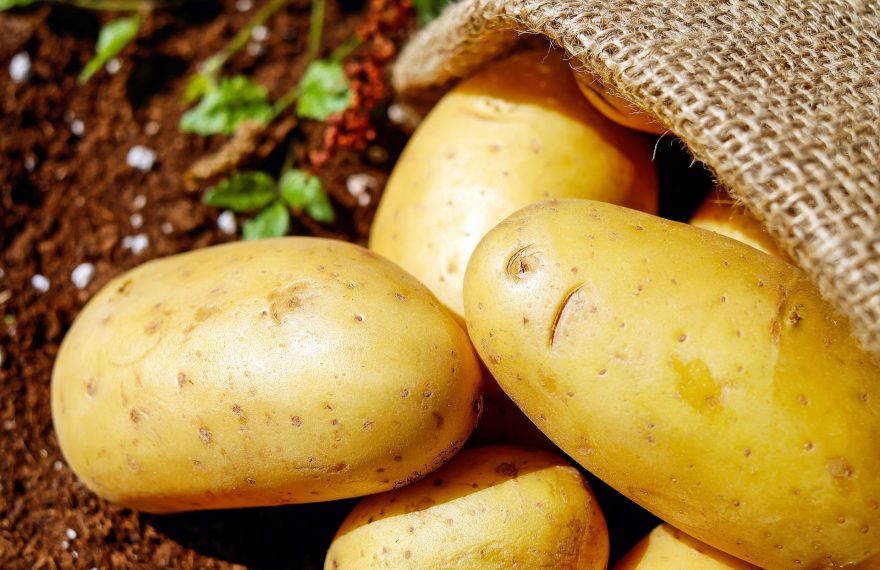 A global French-Fry processor has a twin stream 2 x 25m3 /hr reverse osmosis system to better utilise their available borehole water, and to ensure compliance with local discharge constraints into the local river.

The system is configured in duty/assist format, to allow for fluctuations in water demand and allow time for servicing of one stream whilst maintaining a service flow.

The control system has built in remote status alarms to allow monitoring of water quality and system status both on and off site.

The product manufactured on site has salt as one of its major ingredients, quantities of which are lost in the manufacturing process, and end up back in the effluent plant through which it passed as dissolved sodium chloride, untreated into the River Witham.

The site has also has borehole situated approximately kilometres from the point of use.

The borehole is naturally high in dissolved iron, and as such was not suitable for direct feeding to the RO plant, and was first aerated via a contact vessel and then fed to duplex iron filters and then on to the RO plant.

Water from the R.O. was then passed over a degasser tower, and collected in an oversized degasser sump, before distribution to the four steam boilers and to a second water storage tank, where it was blended back with more borehole water for use in the open evaporative cooling towers elsewhere on site.

The reject water from the R.O. plant was fed directly into another water storage tank from where it was distributed for main factory use including rinsing potatoes, wash downs and cooling of the steam peelers.

The backwash water from the filters enters the effluent plant and has reduced the volume of ferric Chloride required as a coagulant aid.

The net effect of the introduction of the R.O. plant on site has been to achieve the following: