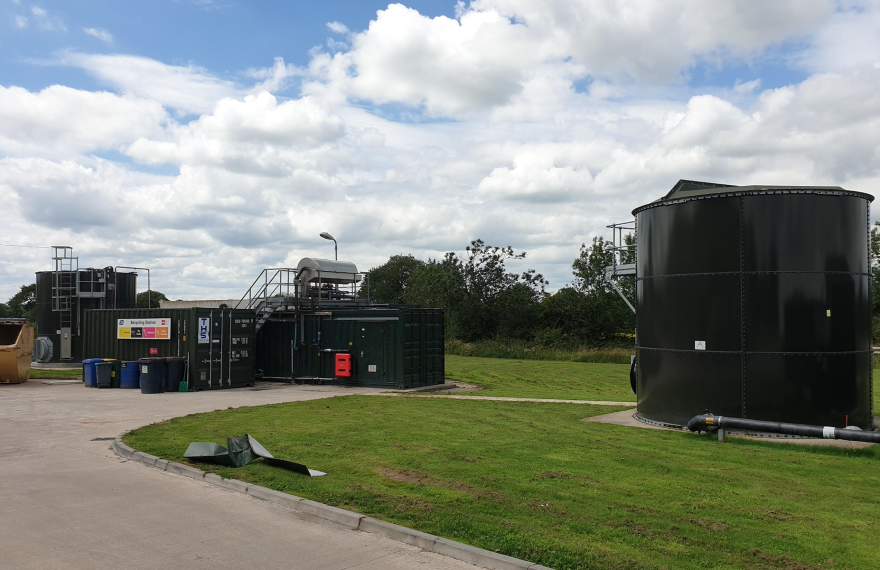 A Midlands based poultry business operates a hatchery which over the years has enjoyed substantial growth. Site processes generate an effluent which includes feathers, eggshells, poultry remains as well as chemicals and wastewater. Their existing effluent plant had been in around 15 years and utilised submerged membrane technology. As the facility grew, the effluent treatment system struggled to keep up with the volumes and diversity of the effluent, remain reliable and was eventually taken out of service.

Due to the complexity of the generated effluent, conventional “off the shelf” treatment systems were not an option. The operators were forced to engage vacuum tanker contractors to remove the effluent from site several times per week, at a substantial cost to the business. Kirton were invited to site to assess the current effluent treatment system and see if it could be updated and modified to suit the arduous demands of operation.

Following the assessment, Kirton were tasked with developing a unique treatment system utilising as much existing equipment as possible to reduce capital expenditure. In doing so, existing unknown elements within their own design had to be incorporated, which required testing and validating to understand the performance characteristics of the system. Kirton developed custom filters to aid the process using ultrafiltration membranes (UF). UF remove high molecular-weight substances, colloidal materials, and organic and inorganic polymeric molecules but these alone would not stand up to the everchanging parameters of the effluent stream.

Kirton had to develop a bespoke system with multiple layers of filtration in order to be able to filter all types of debris.  The new system needed to be able to filter particulate matter down to 0.001 micrometre as well as deal with solids the size of 1000 micrometres. The product water is discharged into the sites lagoon which is home to an abundance of wildlife so the permeate quality is of paramount importance and monitored closely by the Environment Agency. Samples are taken for laboratory analysis on a weekly basis and to date the system has a 100% success rate. 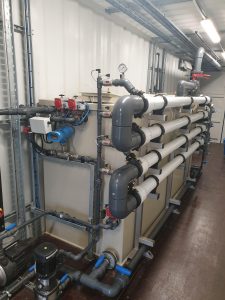