Why UK Industries Should Care More About Water

The summer of 2018 provided a sobering example of how extreme weather is becoming the norm in the UK. After a heatwave that saw temperatures in excess of 35ºC, the hottest on record since 2015, the country was subject to heavy thunderstorms and the risk of flash floods. Such meteorological swings are not only a challenge for citizens and public service delivery bodies, but also pose a less obvious threat to industrial concerns by highlighting changes to one of the earth’s most precious resources: fresh water.

An increasing consensus views extreme weather as being linked to global warming. In the UK, a Met Office plot of the mean annual temperature in central England shows a significant upward trend beginning in the 1900s and taking off dramatically from the 1980s onwards. The fact that global warming could have profound consequences for humanity is nothing new. Nicholas Stern, of the London School of Economics Grantham Research Institute on Climate Change and the Environment, estimated it would cost 5% of global domestic product, forever.

But these costs are widely viewed as falling mainly on developing countries. In the UK, changes to the climate may even be seen as a good thing, for example lifting the prospects for tourism and helping with the establishment of new industries such as winemaking. Such analyses fail to consider that a hotter climate may also lead to increasing pressure on water resources. Water Intelligence estimates demand for water is growing at a steady rate of 1% per year. This growth is unlikely to diminish with hotter summers.

At the same time the country’s average annual rainfall remains highly variable and shows little sign of rising. For the last couple of years, it has been below the median level for this century. Plus, the nature of rain is changing. Regular, moderate rainfall helps replenish the water table, while the stronger downpours triggered by global warming tend to increase runoff, as evidenced by an increased threat of flooding. This growing problem has been recognised for a number of years.

In 2015, for example, Lord Deben of the Committee on Climate Change said “climate change is expected to increase the frequency and magnitude of severe flooding across the UK.”

But because less of this rainfall penetrates into the ground, the UK may, perversely, find itself lacking water on a more regular basis. Already the Committee on Climate Change has noted that some areas of the country, such as southeast England, barely have a surplus to cope with restrictions. London, the north west and Yorkshire and Humber are other at-risk areas.

These are places where there is a significant level of commercial and industrial activity, much of which relies on plentiful mains supplies. According to the BBC, more than three quarters of all water use in the UK goes towards industry, and just under 3% towards agriculture. This means companies, rather than consumers, will bear the brunt of water shortages. It also means companies may increasingly be in the spotlight for failing to treat water reserves with due care. This raises two issues that executives should be aware of.

Approximately 6.5 billion cubic metres of water were directly abstracted for use by businesses in England and Wales in 2006-07.  Energy, waste, water and sewerage accounted for 71 per cent of the total (4612 million cubic metres), most of it abstracted directly from surface sources. The fish farming industry abstracted 16 per cent of the total and the manufacturing sector accounted for 9 per cent.

The first is that UK industries can no longer assume water will always be on tap. Corporations that are heavy users of fresh water, for example in the food industry, might want to consider investing in technologies such as desalination systems and water reclamation systems that can offer a safeguard against shortages. Such investments are already being made by at-risk water users.

For instance, St Marys Island, in the Isles of Scilly off Cornwall, has a desalination plant that can deliver 400 cubic metres of water a day. 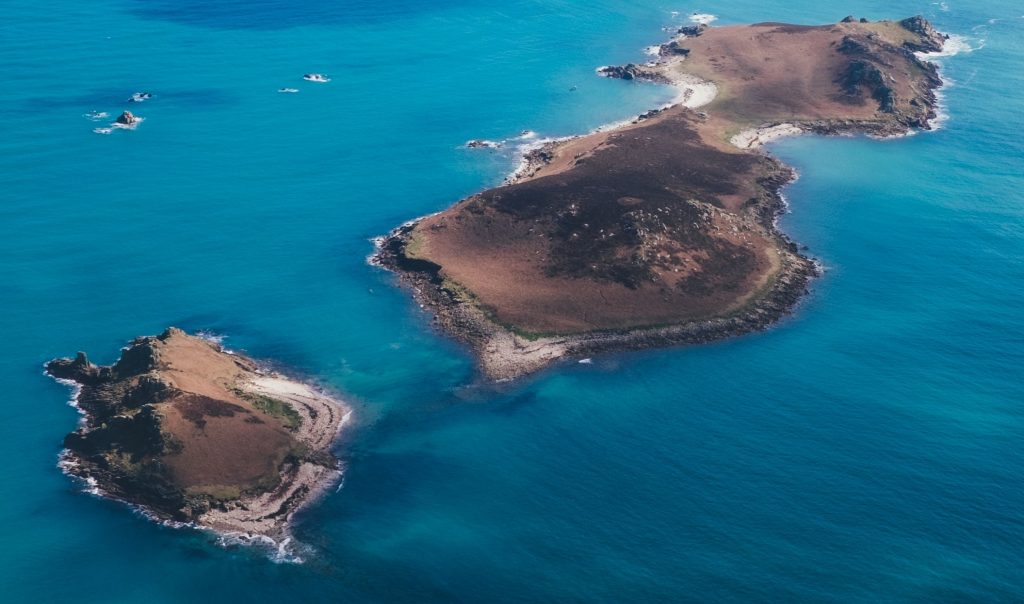 Elsewhere, UK companies are looking at desalination technology to improve the quality of their products.

Staffordshire-based New Farm Produce, for example, uses a nano-filtration system to reduce salt levels in the borehole water it uses to irrigate fruit such as strawberries.

And as well as safeguarding water supplies, companies may need to take greater care about recovering wastewater after use. As water more and more becomes a scarce resource, business will increasingly be held accountable for making sure that the reserves they return to the environment are in an acceptable condition. Many environmentally-conscious organisations already do this.

In the East Midlands, for instance, textile companies serving the automotive sector use a process called dissolved air floatation to treat water before it is discharged to the local sewage works. Demand for this kind of treatment is likely to become more widespread as awareness of the value of water grows. currently in the UK there is no strict legislation in place to ensure any discharge returning to the water table is clean, but that could change very soon. 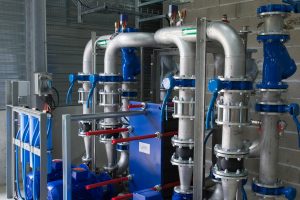 Prescient executives should consider putting mitigation plans in place now, before the threat of operational and regulatory restrictions becomes a real danger. 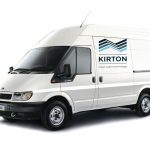 New home for Kirton
Next Story » 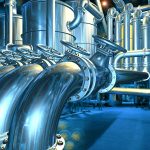 The thirst for water in brewing industry